Behind The Scenes ACPEN Signature: Accounting and Auditing Update

ACPEN Signature: 2018 Accounting and Auditing Update took place this week, and it was another successful Signature course. Take a look at some of the behind the scenes pictures of the good times we had. And–if you missed it, be sure to check out the on-screen action at the next live webcast replay. 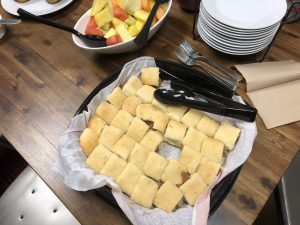 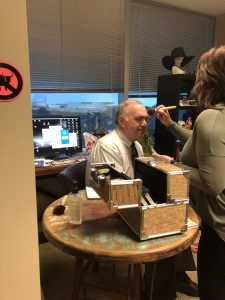 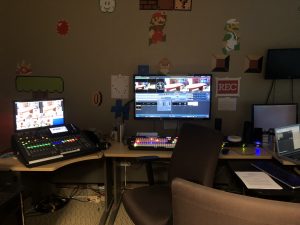 Before the show starts there’s a lot of work to do, but apparently it isn’t in the control room. Where’d everybody go? 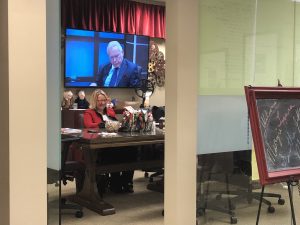 Margie Reinhart prepping for her session. 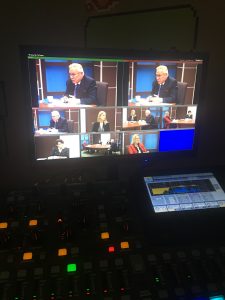 If the audio for this course sounds better than normal its because Charlie La Costa is an audio ninja.

Again, if you missed the live course, you can catch a live webcast replay! There are lots of replay dates before year end, so if you’re trying to get all of your CPE by year end, you’re in luck. And don’t forget that we offer discounted group pricing for all of our ACPEN courses (including the 2018 ACPEN Signature: Accounting & Auditing Update)! If your firm would like information on Group Registration, just email Jessica.Vieira@acpen.com for pricing and info!

New Ways to Save!

ACPEN is happy to announce two new ways to reward our Customers! Visit the ACPEN Catalog and start saving! 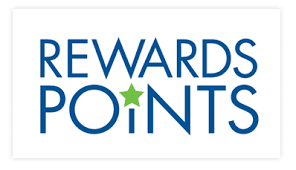 Refer a friend to ACPEN and if they register for a course you both get rewarded. 25% discount for them and 100 reward points for you! Learn more about both of these rewards by logging into your ACPEN account. From your “My Account” page, you will be able to access your reward points and have the opportunity to refer your friends and co-workers! If you are among the first 25 ACPEN Customers to successfully refer a friend or colleague, there will be a special bonus coming your way!